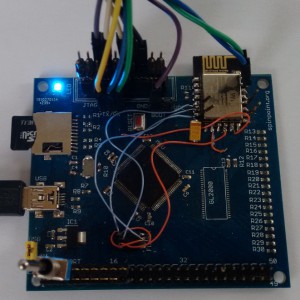 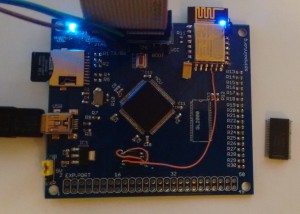 A side project to log industrial robots via their PLC (24V) interface.

The PCB consists of:

The PCB was designed to fit a compact DIN rail case and using screw terminals for power and PLC signals.
For once it was a really smooth experince, only screwed up the battery polarity, which was easily fixed by using another holder. 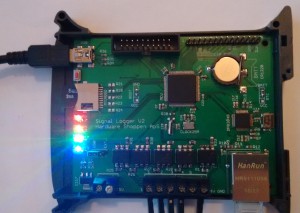 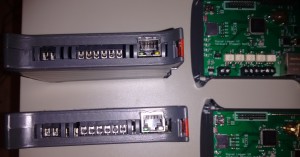 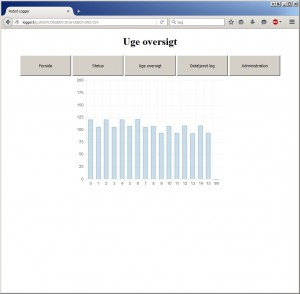 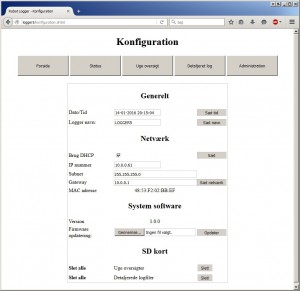 After a long wait, the last components for the USB 3.0 to FPGA board arrived. Board is now reflown.
Both ends work, Spartan 6 FPGA detected via JTAG and FT601Q detected via USB3.0.
Being occupied with a few other projects at the moment, it probably will take a bit before I have time to write the appropriete VDHL and Windows D3XX code to fully test it. Hopefully in a few weeks I’ll be able to get some realtime fast data acquisition going with it. 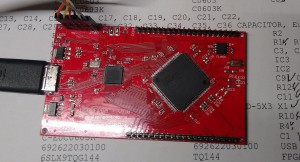 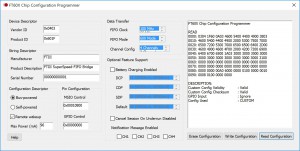 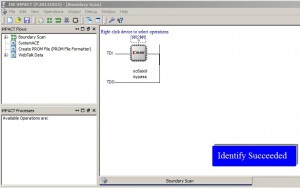 Thanks to the hard work of the guys over at UnifiedEngineering there is now an improved opensource firmware available for the T962A reflow oven.
The hack was also featured on hackaday last year.
Finally upgraded mine, soldering in the DS18B20 temperature sensor and routing out the ICSP connector, so the firmware can be reflashed via a serial connection. I used the widely available FT232 and Flash Magic software. 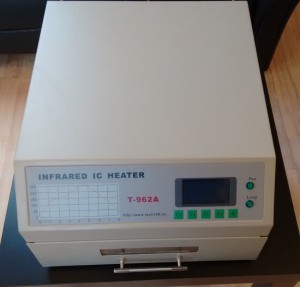 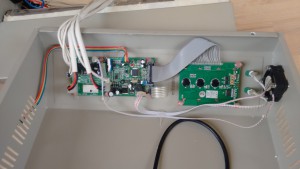 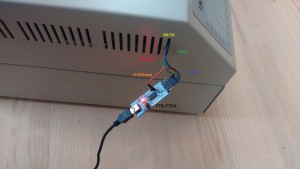 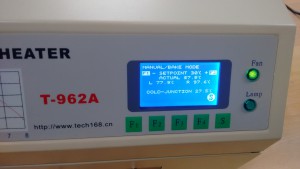 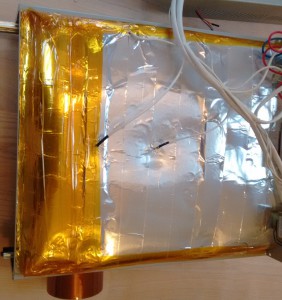 Having a few spare ST32F407 chips collecting dust, I decided to make a neat little board for it. Featuring USB, JTAG, microSD, 32Mbit spiflash, WiFi,  18 GPIOS with 3.3V / 5V bi-directional level translation for a special purpose 🙂
Cortex-M4 is a great ARM MCU running at 168MHz, 192KB ram and 1MB flashrom. The one in use is a ST32F407VGT in a TQFP100 package, all GPIO’s are routed, no components backside. Board size 76×66 mm. 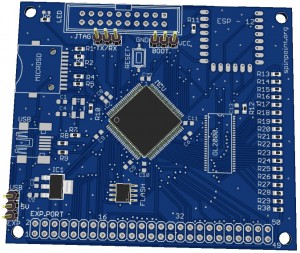 Still waiting for my USB3.0 FPGA boards to arrive.

Done the pcb, Now sent to pcb manufacturer.
The board features the FT601Q Super speed (QFN76, 9x9mm!) connected to an Xilinx Spartan 6SLX9TQG144 FPGA.
All routed in 2 layers – yeah I know it’s not pretty, I am just happy if it works… 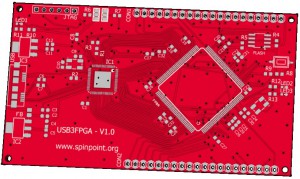 Just made an Eagle library for the USB3.0 fifo chip FT601Q, that I am planning to use for a board. More info about the SuperSpeed USB3.0 chip over at  FTDI chips.

Attached the Eagle lbr here in case anyone wants to save some time.
Notice it’s untested as of now. 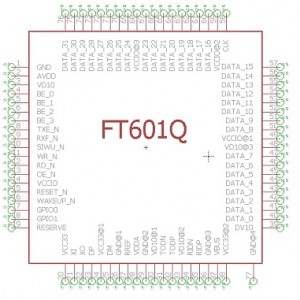 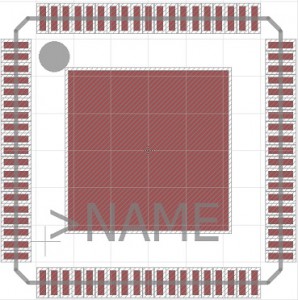